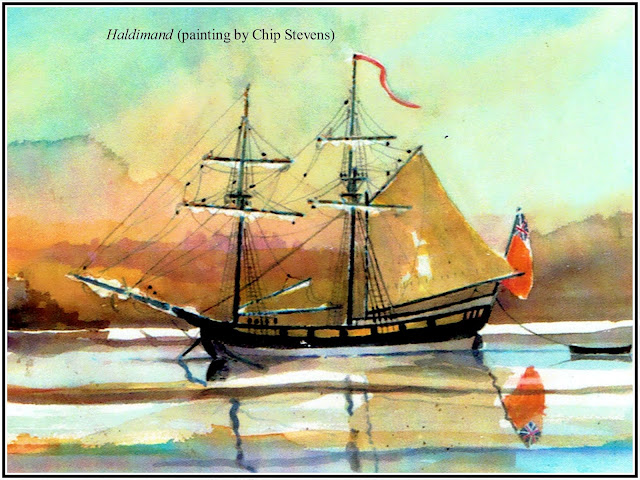 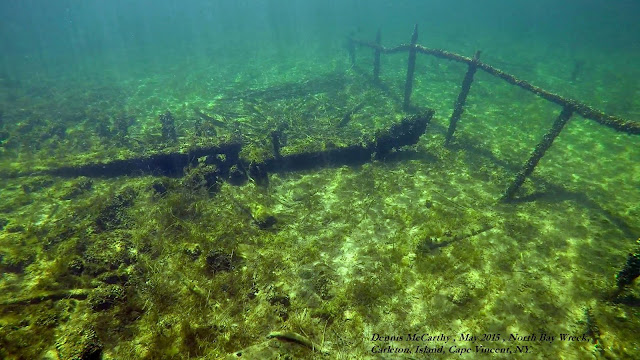 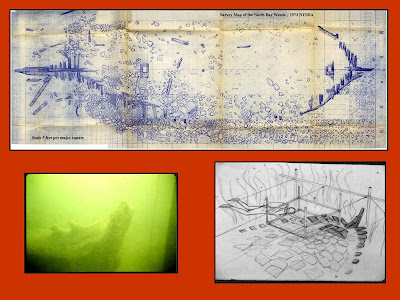 Located at this site are the sunken remains of an 18th century wooden two-masted sailing vessel. The wreck lies in privately owned North Bay, Carleton Island. No anchoring or disturbing of the bottom is allowed. In addition to the wreck, there are the remains of a large rock-filled pier also dating from the 18th century. The wreck is in shallow water with exposed keelson and frames. Also visible are the mast steps and the base of the stem and stern posts. Next to the wreck is a rock pile consisting of the ballast stones that were removed from the wreck in the 1970s.

While today Carleton Island is part of Cape Vincent, NY, during the Revolutionary War, it was a major base for British operations on Lake Ontario and a staging area for raids into the Mohawk Valley. Located on the island, was Fort Haldimand, whose construction began in 1778 and by 1812 it was still under British control. North Bay was used as a harbor for the British fleet on Lake Ontario being strategically located at the head of the St. Lawrence River. Several British war ships were built at Carleton including the Ontario that sunk in 1780. The North Bay wreck was first documented on an 1810 chart drawn by Lieutenant A. Gray of the British Army. The chart indicated a wreck in North Bay in the same location as the North Bay Wreck.