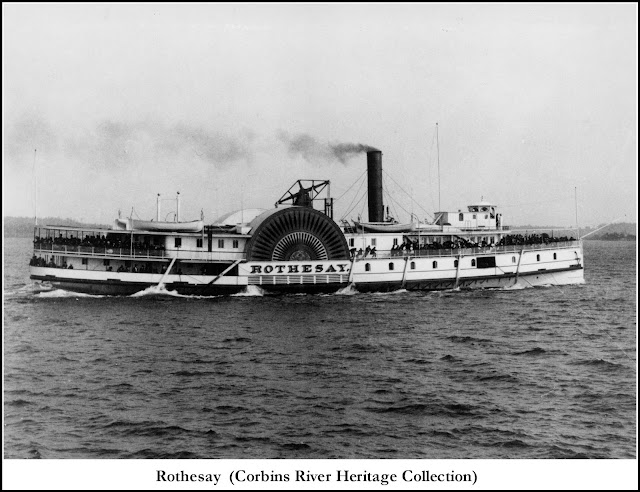 Rothesay Side Wheeler Wreck by Roger Lacasse on Sketchfab 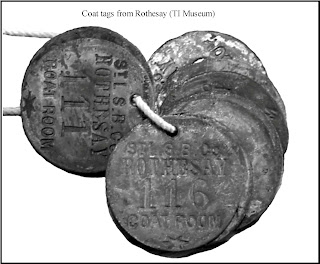 The wreck of the Rothesay is located from 100 to 300 feet from shore just southwest from Prescott, Ontario. The Rothesay site is really a large mess of wreckage with her stern and bow remaining relatively intact. The site is marked with a buoy and lines.

was relocated to service the Montreal, Quebec to Prescott, Ontario passenger run.  She met her fate September 21889 by colliding with the American tug Myra. In 1901 a group from the Royal Military