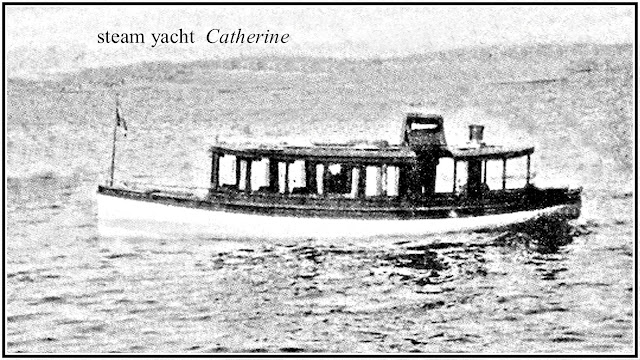 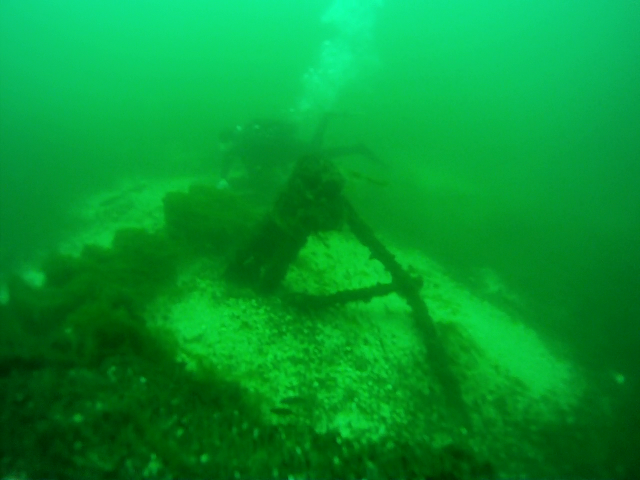 Site:
Dive site since the 1970's
Location: Below Sunken Rock Light
General Area 44° 20.924'N, 75° 54.778'W
Wreck:
Depth: 65 to 75 Feet
Bottom: Mud, periwinkle shells
The Catherine lies in 65 to 75 feet of water. A steam yacht from the 1890’s, it was about 50 foot long. Its remains rest below Sunken Rock Light. When found in the 1970’s, the hull was intact with the boiler sitting upright. The wood hull has lots of periwinkle shells and zebra mussel shells around and inside it. The site is in the shipping channel with lots of boat traffic.
History:
The site is the remains of a small steam powered yacht that sunk after a collision with the Steamer St. Lawrence in 1890.
Home
Subscribe to: Posts (Atom)